In Jamaica today, when most people hear “Catherine’s Peak”, they probably think of the brand of bottled water by that name. That isn’t unexpected, but there are others – myself included – who think instead of the peak in the Blue Mountains…Catherine’s Peak itself!

It is just above the Jamaica Defence Force Training Depot at Newcastle. A paved road has been cut up to Catherine’s Peak, but when I was a child and we used to spend time at Newcastle in the summers, there was no road, just a path. My brothers and cousins and I looked forward to our obligatory climb to the Peak. We were quite in awe of the fully equipped recruits who would run to the Peak and back as part of their training; they completed their run in the time it took us to go halfway up to the top! 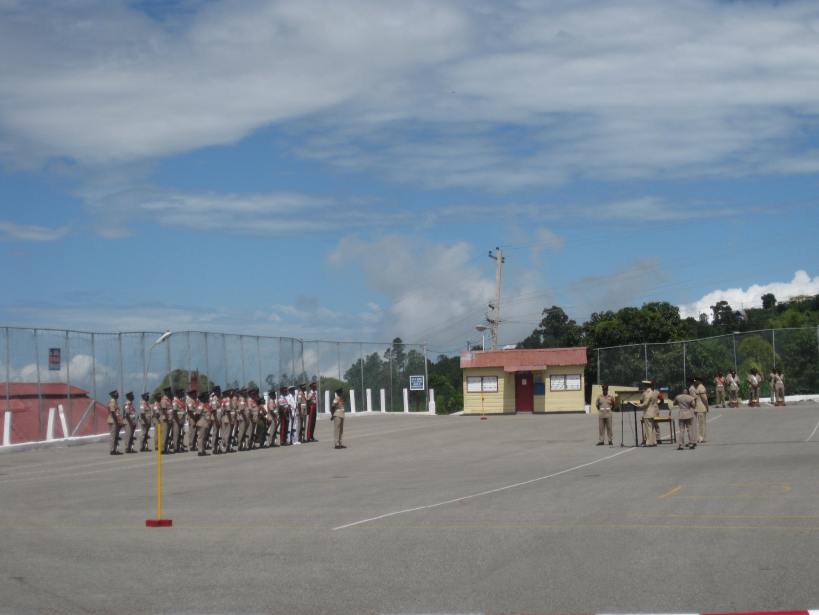 Catherine’s Peak was reportedly named after Catherine Moore, wife of Lieutenant Governor Henry Moore & sister of historian Edward Long. In 1760, she is supposed to have been the first woman to climb the Peak (though this does discount the fact that a Taino or Maroon woman may have done so before her!) A more mundane origin for the name is suggested in the book “Jamaican Place Names”, however.

Shrouded in mist or shrouded in legend, there she is…Catherine’s Peak! 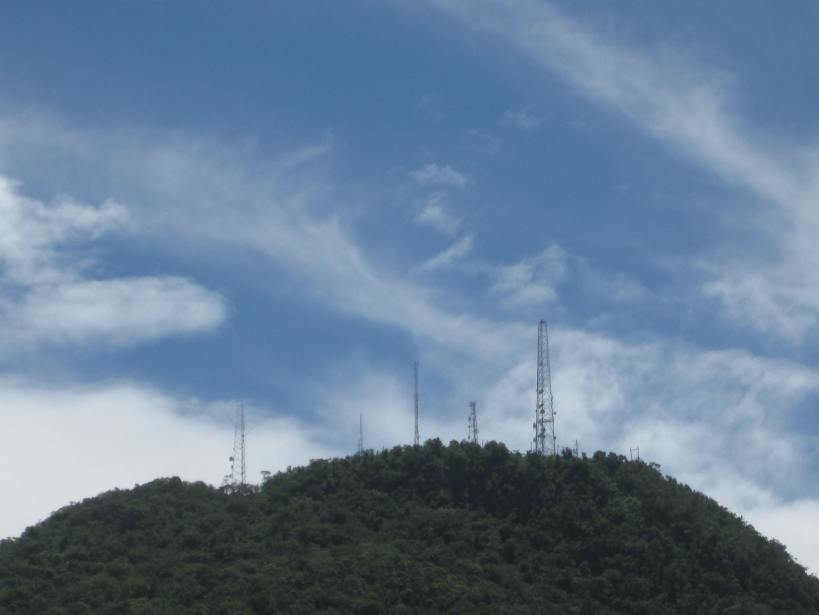 6 thoughts on “#AToZChallengeJamaica: C is for Catherine’s Peak”