A couple of years ago, I saw an article online which had photos of national flags made out of traditional foods eaten in or associated with the countries. (This isn’t the original article, but it is about the same photos.)

So, for example, Italy’s flag was made of basil, pasta and tomatoes. 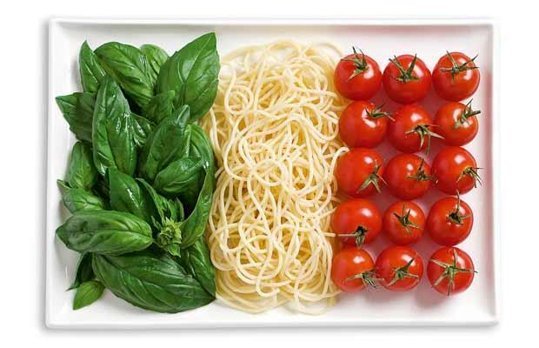 India’s flag was made of curries, rice and pappadum. 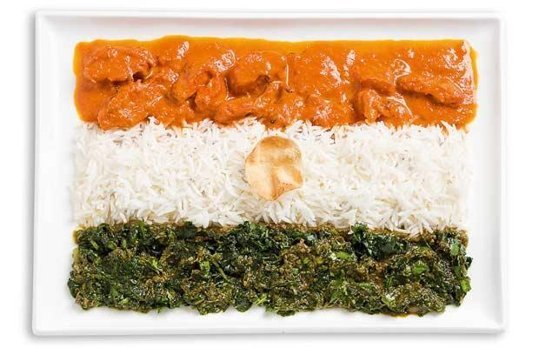 And France’s flag was made of cheese and grapes. 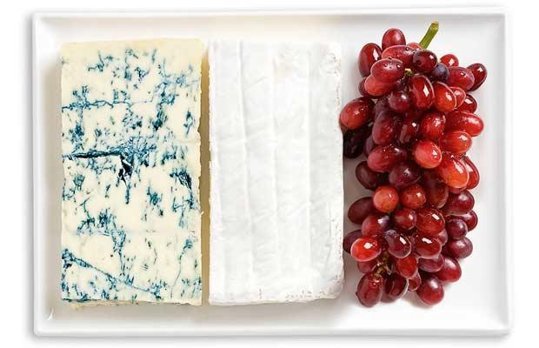 At the time I thought it would be fun to make a Jamaican food flag, and so, taking on board some suggestions from Facebook friends, I made a Jamaican flag out of: 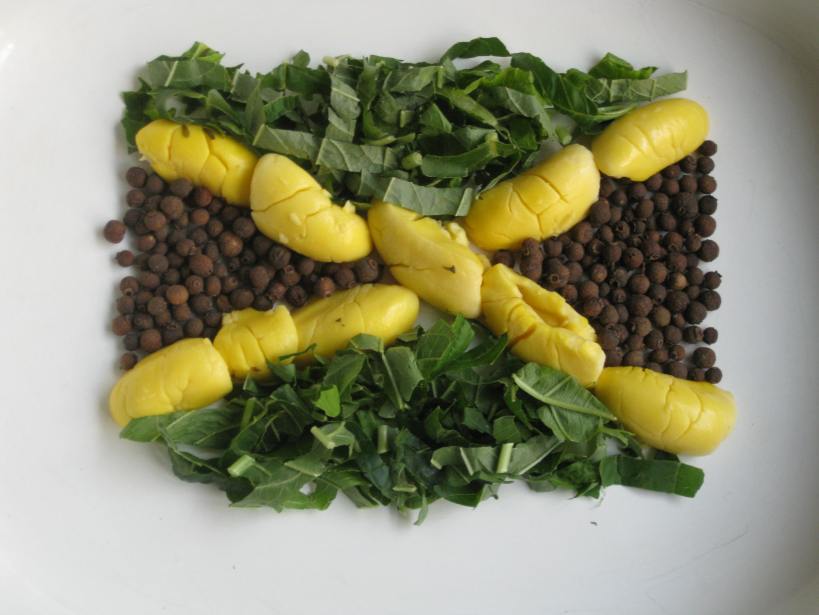 And to end, here is the Jamaica Information Service’s  (JIS) explanation of the symbolism of the colours of the Jamaican flag.

4 thoughts on “.#AToZChallengeJamaica: F is for Food Flag”