Last week Wednesday (June 15), the report of the Western Kingston Commission of Enquiry was tabled in the Parliament by Minister of Justice, Delroy Chuck. Since then there has been much discussion of the report itself, as well as the recommendations detailed in Chapter 15. (The link above to the report on Parliament’s website no longer functions. Click here for the report on the Ministry of Justice website. Edit added 29/4/2017)

The 900 page (including appendices) report is written in very clear and accessible language and is  organised in a logical  manner. 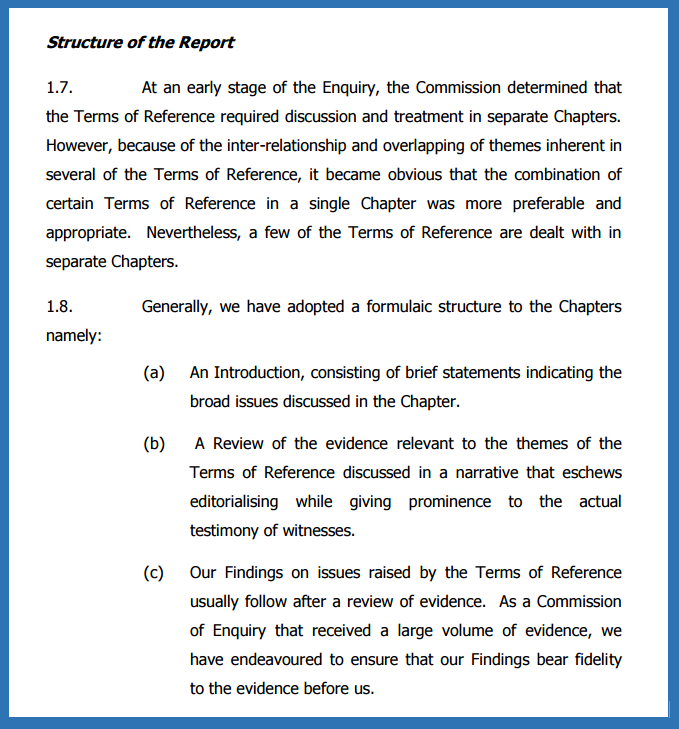 I would encourage people to read at least some chapters of the report, and to follow what steps are taken towards implementation of the recommendations within the report.

Because that’s the thing. We are good at doing reports and making recommendations, but where we repeatedly fall down is on implementation.

Minister Chuck said that a sub-committee of Cabinet has been set up to review this report and that a committee of Parliament will also consider the report. The Government needs to  clear in a timely manner which recommendations of the report it has accepted and what the plans and timelines are for implementation. And the country must be provided with regular updates regarding the implementation. We must remember that this report isn’t the end of the process; it is one milestone along a longer process towards accountability and justice regarding the horrendous events of May 2010.

Two other reports to be considered in the context of the Western Kingston 2016 Report are: 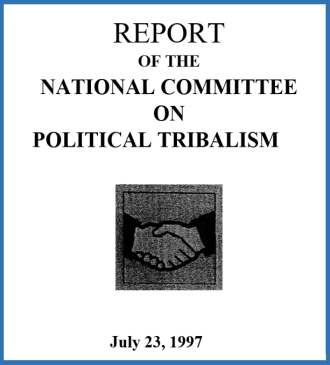 and the 2008 Strategic Review of the Jamaica Constabulary Force.( JCF strategic_review_2008).

2 thoughts on “.#AToZChallengeJamaica: R is for Reports & Recommendations”