Those unscheduled hours are so important. When you have no real plan and wander around letting the path attract you, rather than the destination. It’s debatable whether this is the best approach to one’s entire life journey, but certainly it should fit in somewhere. Undoubtedly while on vacation.

The other evening I wandered around for a while, after a wonderful visit to the Tate Modern to see the very special Georgia O’Keefe exhibition going on there. 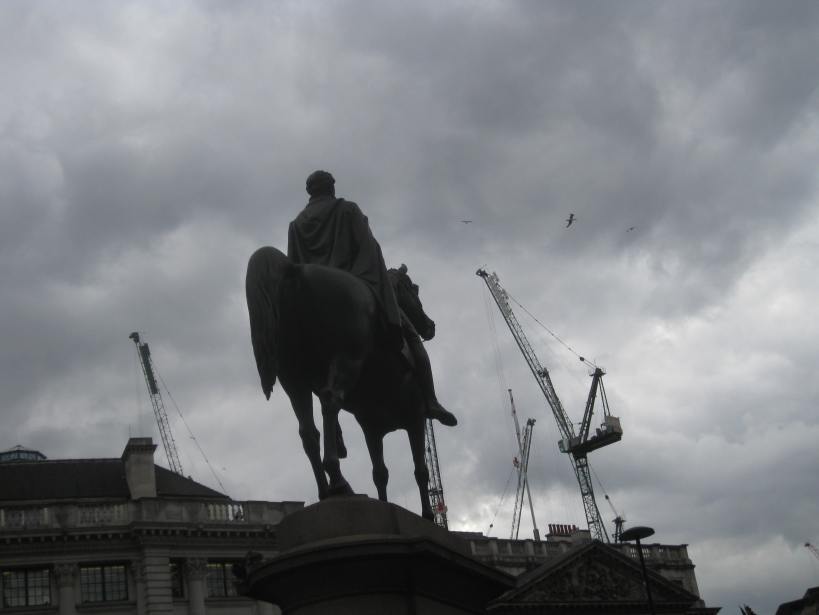 …and of the War Memorial. 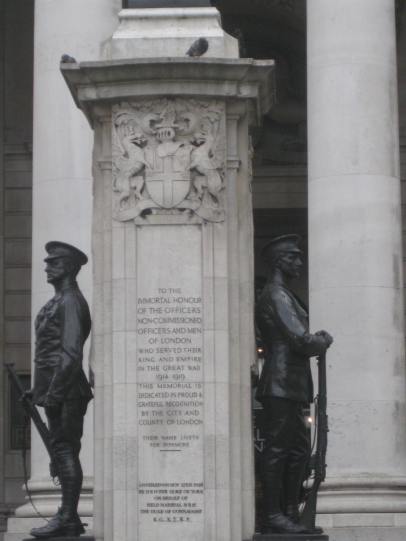 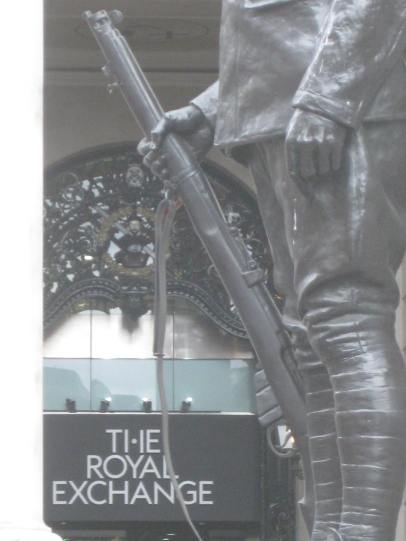 The City of London has plenty churches! And while passing one, I heard the organist and (small) choir practicing for a service at 6 and decided to attend. 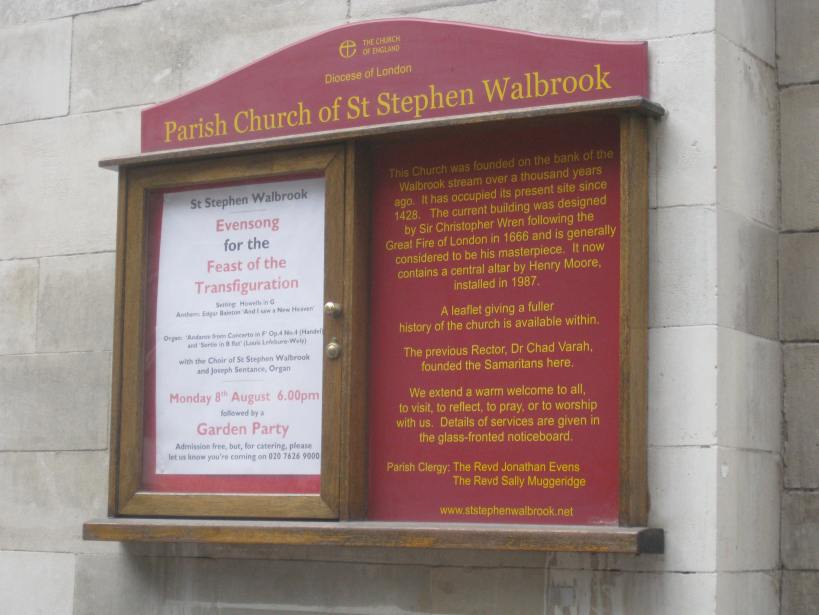 The church was built by Sir Christopher Wren after the Great Fire of London in 1666. 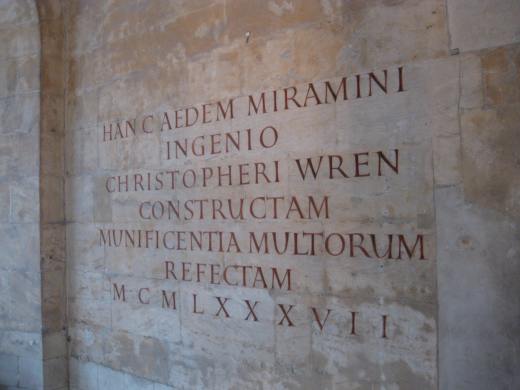 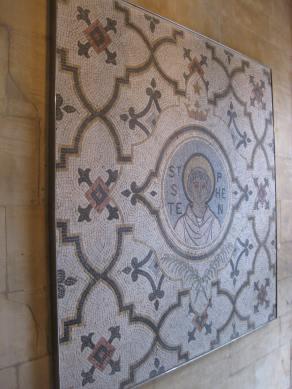 The central altar by Henry Moore was installed in 1987 and was the subject of much controversy at the time. 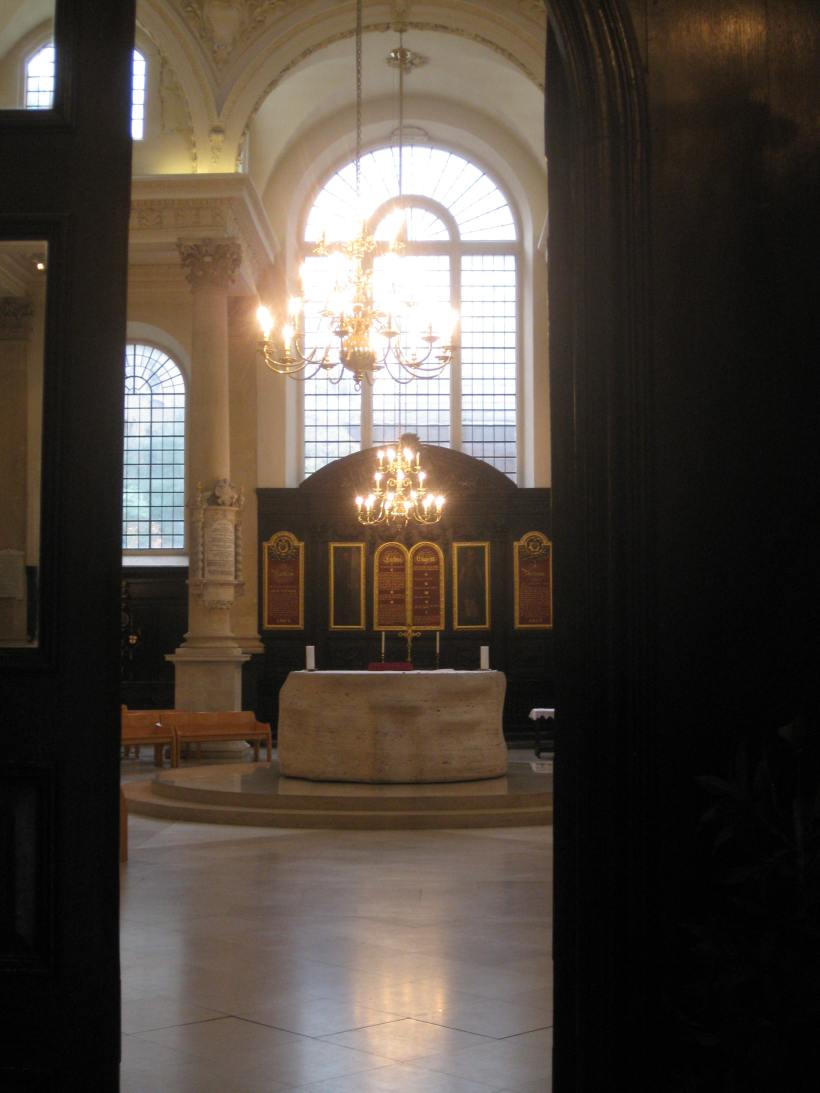 Such a beautiful ceiling! 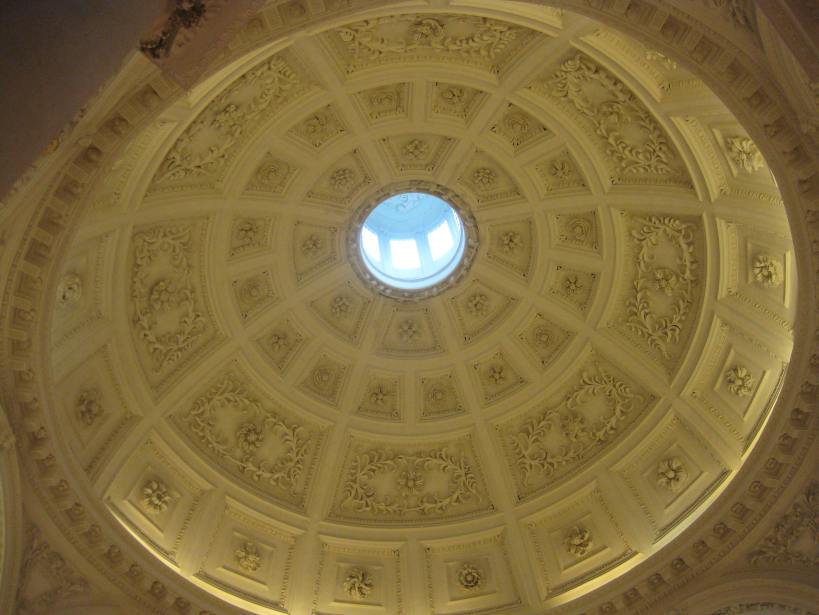 I enjoyed the organ music, particularly the postlude, which was Sortie in B flat by Louis Lefébure-Wély. A lively piece! The organist was Joe Sentance. (Here is a link to a YouTube selection of pieces played by André Isoir which has the Sortie in B flat as its first piece, if you are interested.)

I didn’t stay for the reception in the church garden afterwards, but in chatting for a bit with the woman who sat next to me during the service, I discovered that she had known my mother’s godfather & that her family had been friends with his. Small world indeed!

I left, focusing on my destination again, and headed home (my temporary home, that is). And it was still light out, something I am still getting used to…

2 thoughts on “Sometimes You Just Need To Wander…”